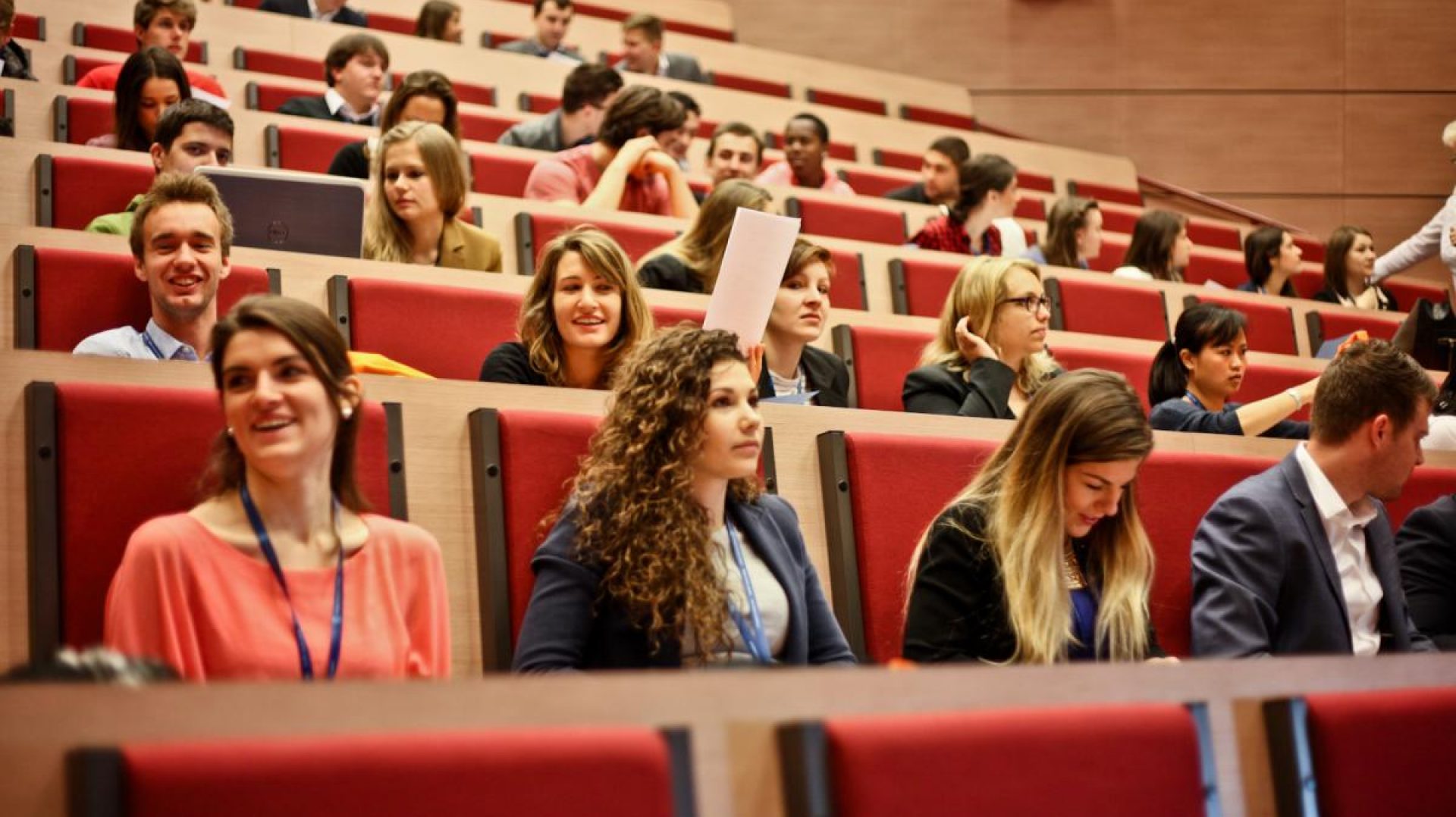 The society is founded for an unlimited period of time.

The society year is parallel / equal to the financial year.

2. Cancellation of membership by the member can only be done by the end of the society year, provided that it is done in writing and respecting the cancellation period of at least three months.

3. However immediate cancellation of membership is possible:

4. If cancellation has not been notified within the appropriate time limit, membership will continue until the end of the next society year.

7. Cancellation of membership by the society can only take place if within reason it is impossible for the society to continue membership.

8. If cancellation has not been carried out timely, membership will last until the end of the next society year.

9. Expulsion of membership can only be declared if a member acts in violation with society’s statutes, regulations or decisions, like amongst others in case that, in spite of payment reminders, the yearly fee is not paid at all or timely or if the member harms the society unreasonably.

10. Expulsion is carried out by the board, who informs the member involved at shortest notice, stating the reason(s) of expulsion. The member involved is entitled to appeal to the general assembly / annual conference, within a month of receipt of the notification of cancellation.

11. During the period for appeal and pending the appeal the member will be suspended.

12. General Assembly / annual conference can only decide for expulsion, by a decision taken on that matter, with a majority of two – third of the votes.

13. If a membership ends within a society year the yearly contribution for the whole year is compulsory.

14. The board can suspend a member, who violates the statutes, regulations or decisions or  harms the society unreasonably, for a period of six (6) months the longest.

15. Appeal against the suspension is possible at the general assembly / annual conference. The same applies for expulsion, mentioned in paragraph.4.

INVALIDITY AND POWER OF DEFEASIBILITY

For the first time, on behalf of the Hogeschool ‘s‑Hertogenbosch, department of International Business and Languages, Mr. Antonius Hendrikus Gerardus Johannes Perlo takes seat as chairman.

The following document has been attached to this deed: a power of attorney.

The person appearing is known to me civil-law notary.

Immediately after its limited reading the deed was signed by the person appearing and me, civil-law notary.

Dukenet is an international union of universities in the field of commerce and business, gathering private and public institutions.