Dukenet was first established as a Socrates network in 1996, under the coordination of the Hogeschool of s’Hertogenbosch (Netherlands). The Socrates programme was an educational initiative of the European Commission; it has run until 2006 and was replaced by the Lifelong Learning Programme. The first Dukenet activities were a marketing simulation implemented as a one-week “Intensive Programme” and a “European Module” consisting of a common market study conducted for a company in several countries. Dukenet first president has been M. Ton Perlo. 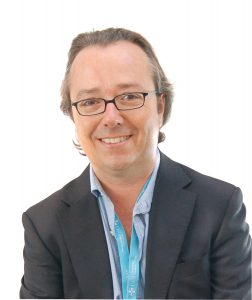 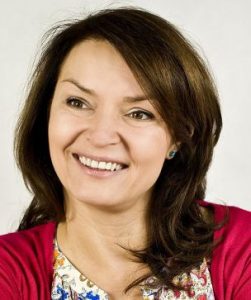 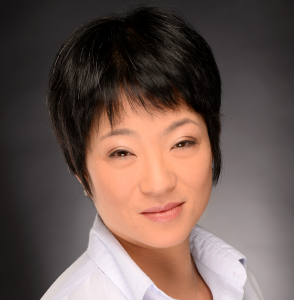 We are focused on discovering, developing and implementing modern solutions in research and education

By organising international projects we tend to enhance cross-culture communication and understanding.

We are committed to improve the quality of our projects and to deliver the highest added value to all participants.

University of the West of Scotland

The statutes of our Dukenet society are available here.

Dukenet is an international union of universities in the field of commerce and business, gathering private and public institutions.